Ketamine infusions can often relieve the symptoms of severe bipolar depression in patients who have already tried alternative treatments without success.

Bipolar disorder is a mental illness characterized by intense mood swings and shifts in energy and activity levels that affect a person’s ability to carry out day-to-day tasks. Sometimes referred to as manic-depressive disorder, bipolar disorder can cause a patient to quickly oscillate between feelings of euphoria or excitement to states of deep depression or hopelessness. The disorder presents differently in every patient, with some experiencing only occasional mild mood swings and others subjected to frequent and severe mood variations.

The National Institute of Mental Health estimates that approximately 5.7 million American adults, or 2.8% of the adult population, suffered from bipolar disorder in the past year. Bipolar disorder can affect anyone at nearly any age. In most cases, the age of onset is in the mid-20s, but it can occur later in life, in teens or, more uncommonly, during childhood. The disorder seems to have a genetic component but does not discriminate between genders, ethnicities, or social classes.

How can I treat bipolar disorder?

If you have yet to be diagnosed and think you might be suffering from bipolar disorder, you should first contact a psychiatrist or other mental health professional, if possible. Left untreated, the symptoms of bipolar disorder can worsen, potentially leading to suicidal thoughts or behavior. Initial treatments usually involve psychotherapy along proper medications (most often mood stabilizers, anti-psychotics, anti-depressants, or some combination). If you’ve already tried and these treatment plans haven’t worked, ketamine infusions may be able to help relieve your suffering. The lows of bipolar depression can be so debilitating that everyday tasks – even simple tasks or getting out of bed – can be difficult. By treating the underlying depression, low-dose intravenous ketamine infusions can often “lighten the load” of bipolar disorder, allowing patients to resume living a happier, more productive life.

If I’m having thoughts of suicide or self-harm, will ketamine infusions work for me?

One of the main benefits of ketamine treatments for depression is the speed at which it works. If a patient responds positively, he or she may experience a “lifting of the fog” and improved mood within hours, making it ideal for people suffering from the severe mood swings, suicidal ideation and thoughts of self- loathing that often accompany bipolar disorder.

Will I need to make any lifestyle changes to facilitate my treatment?

Your doctor will advise you of any changes you may need to make to help manage your symptoms. Psychotherapy is still recommended, and your medication and future treatment plan should be reviewed by a mental health professional. You will also want to avoid stimulants, eat well and ensure that you get plenty of sleep. 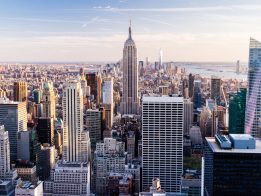 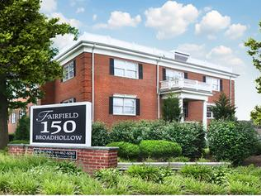 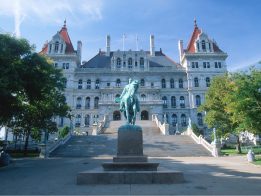